What is Your Definition of a Family Caregiver? 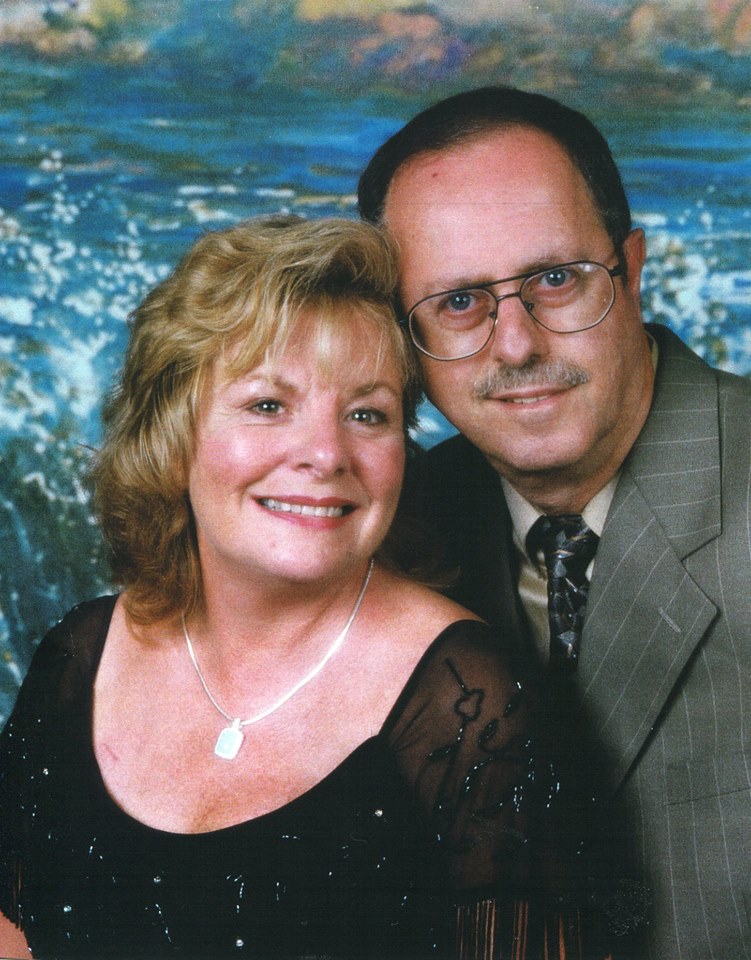 Nick was my father’s first cousin and he was kind and he was generous. He would come to my grandmother’s house (his Aunt Laura) in Brooklyn on Sundays when we went to visit. Sometimes his parents would come visit as well. We saw him when we were small through our late teens and maybe even a little longer into our early 20’s.

We would see him less and less as I grew older. My grandmother was moved out of Brooklyn and into an Assisted Living near my home. Nick’s parents moved to South Jersey and we had many years of being apart. We would get cards in the mail letting us know that he was thinking about us. My grandmother would speak to him on the phone and sometimes I was there when he called, so I would say hello.

Nick met the love of his life Nancy who he was married to for 16 years. She passed away after he cared for her while battling breast cancer. He was also the caregiver for his parents who have since passed. His mother, Minnie had Alzheimer’s and was in a nursing home. When Nancy passed away we reconnected and he was coming over for holidays and for my son’s birthday each year. Like no time had passed, he came back to our family and was his same kind, generous and witty self. Just last year, he stopped coming to our family gatherings.

Nick was fighting his own battle with cancer and was receiving treatment. But he was losing the battle. Nick had no children and he named my brother and myself his personal representatives. Nick went on hospice as his disease progressed. We were taking turns visiting on the weekends and then it got to the point he could no longer be alone. We got a live in aide to stay with him for safety and we handled some caregiving duties from afar. Managing some finances, ordering groceries, managing calls from the hospice nurse with updates and from the home care companies of this week’s new news. Every other week visits to Mays Landing became normal for us. My brother handled most of the responsibility and went above and beyond for our cousin. Nick spent years being the caregiver for his wife and his parents it took a lot for him to come to grips with the fact that it was time for him to be ok with receiving help. With how independent Nick was, this was no easy task for him. But he eventually became accepting of this.

I speak to caregivers all of the time. I assist them on their journeys, giving them resources they need, emotionally being there for them. This whole time since August I had not considered myself a true caregiver for Nick since it was not a full time situation. My boss and I were chatting one day and I told her that I need to get back on track with my clean eating and my exercising like I used to do. I mentioned that I didn’t know where I went off the track. I stressed how much I need to start “taking care of me” again and I think the holidays threw me off track. She said, “You know better than anyone that when you are caregiving, you put yourself last. You are a caregiver. Those things get put aside.” I never considered myself Nick’s caregiver because in my personal experience, caregiving was full time. It was bathing and dressing someone on hospice. I was a caregiver for my mother back in 2007. I made her meals and washed her and cared for her.

I realize now that my brother and I were family caregivers for Nick. We were his family. We helped put services in place that he needed. We helped manage his health care needs and his finances. We were in constant communication with the home care and hospice company and we would report these updates with my father. We were his caregivers.

This site uses Akismet to reduce spam. Learn how your comment data is processed.